The city of Blue Mounds, where Cave of the Mounds is located, was a lead mining town started by Ebenezer Brigham in 1828. It sat alongside the geological feature, known as the Military Ridge. It is a natural dividing ridge. Originally used as an ox cart trail for transporting lead to Galena, Chicago, and Green Bay during the lead rush of the 1830s. It was most likely the first wagon road maintained in the state of Wisconsin. 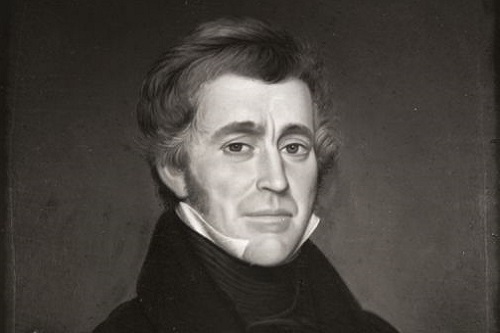 The government stepped in to solidly build and expand the Military Road between 1832 and 1837 to help get supplies to forts along the way, especially for the winter. It was also used for troops to travel between these posts.

When Wisconsin became a state in 1848, it became a stagecoach route from Lake Michigan to the Mississippi River. Each day, the postal service would pass in a 4-horse coach carrying mail and passengers back and forth daily. Blue Mounds had a post office and was a stop along this route.

One of the drivers of the time was named Andrew Bishop. To announce his arrival, he would sound his horn. Then he would unload his passengers and bring them up to the door of the Brigham’s Place for dinner. Brigham’s Place was a hotel, trading post, and post office. It was also where Ebenezer Brigham lived.

After the use of military forts declined, the route was primarily used between Madison and Dodgeville. Eventually, the post office moved in 1857 to Iowa County. Ebenezer Brigham passed away in 1861, leaving the land to his nieces and nephews. 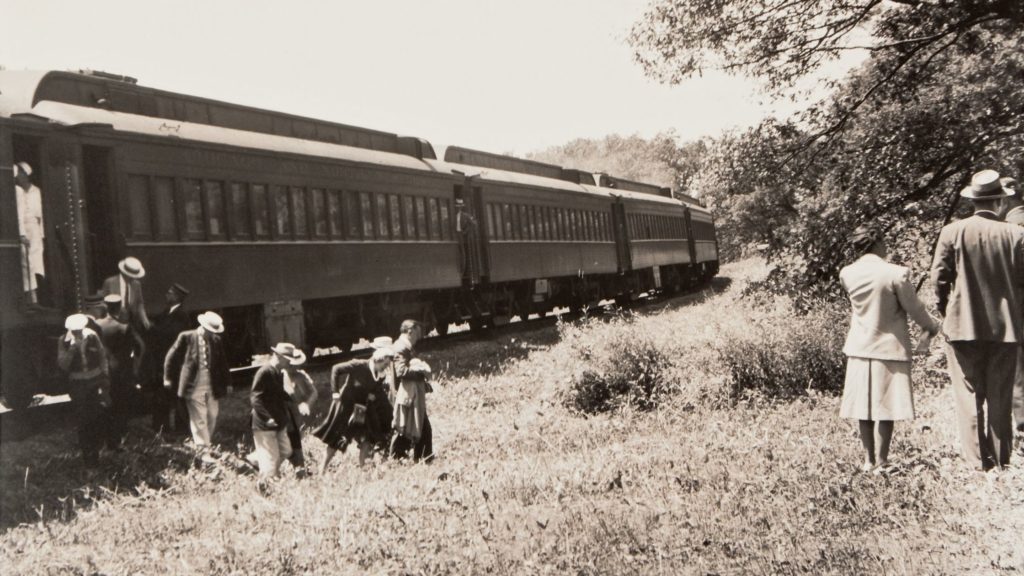 In 1881, a railroad was put in place on the trading route. This railway connected to Chicago, Harvard, Caledonia, Beloit, Clinton, Madison, Lancaster, and other towns across Wisconsin. An advertisement for the Iron Horse Tour, which was a railway tour to the countryside for those who lived in Chicago, was for railfans, camera fans, nature lovers, and geologists.

By 1976, the condition of the track had deteriorated and was abandoned in 1979. On January 25, 1983, the Wisconsin DNR was approved for the purchase of the abandoned railroad and created a state trail. It was dedicated in Barneveld on May 19, 1985.

Today there is a diverting path off the Military Ridge Trail that leads directly to the Cave of the Mounds parking lot. There are racks to lock up bicycles for those biking along the pathway. This trail is open all year and we have been side by side for a very long time.