Until August 4, 1939, the Cave of the Mounds was completely sealed below thick layers of limestone. There was no way for animals or humans to get in or out. The cave was a total secret until workers blasted through what they thought was a solid wall of rock and were amazed to discover the large underground cavern. Prior to that surprising event, no light had ever shone inside Cave of the Mounds nor had the eyes of any living creature peered inside. 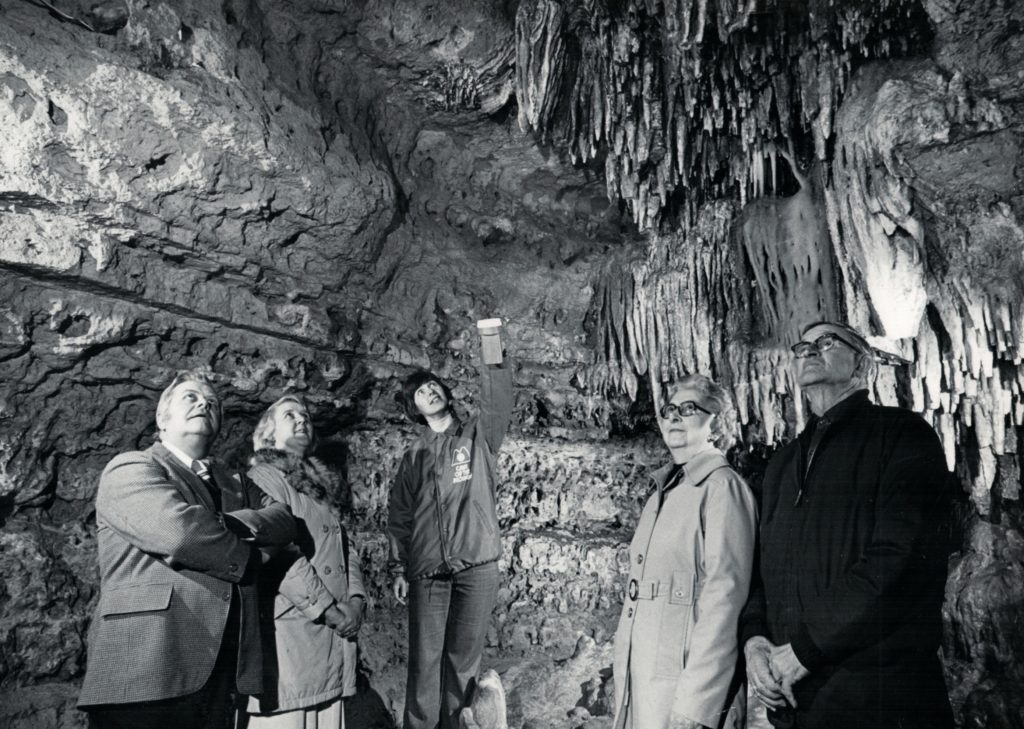 “Since its discovery, the opening has been sealed from all but our human visitors, “ said Bandow. The Cave of the Mounds remains virtually untouched.

Visitors are able to see for themselves the natural beauty of this rare treasure, so long guarded by its thick rock walls. Open every month of the year as the cave’s natural temperature is a constant 50 degrees Fahrenheit. 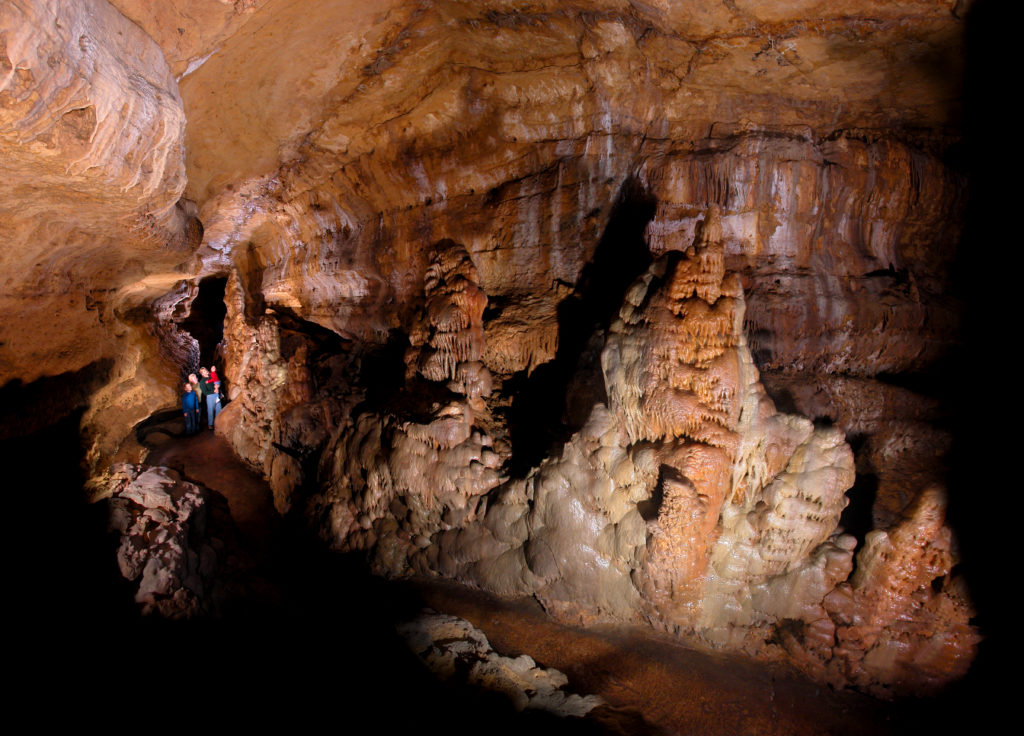