Many guests come from near and far to visit Cave of the Mounds National Natural Landmark! Although most guests comment or ask questions about geology, at least once a day a guest will pay particular attention to the cave’s lighting. Electricity for lights has been in play since we first opened in May of 1940, and there was one man who became a guidepost on the style of lighting we use today. His name was Gilbert Hemsley, Jr. 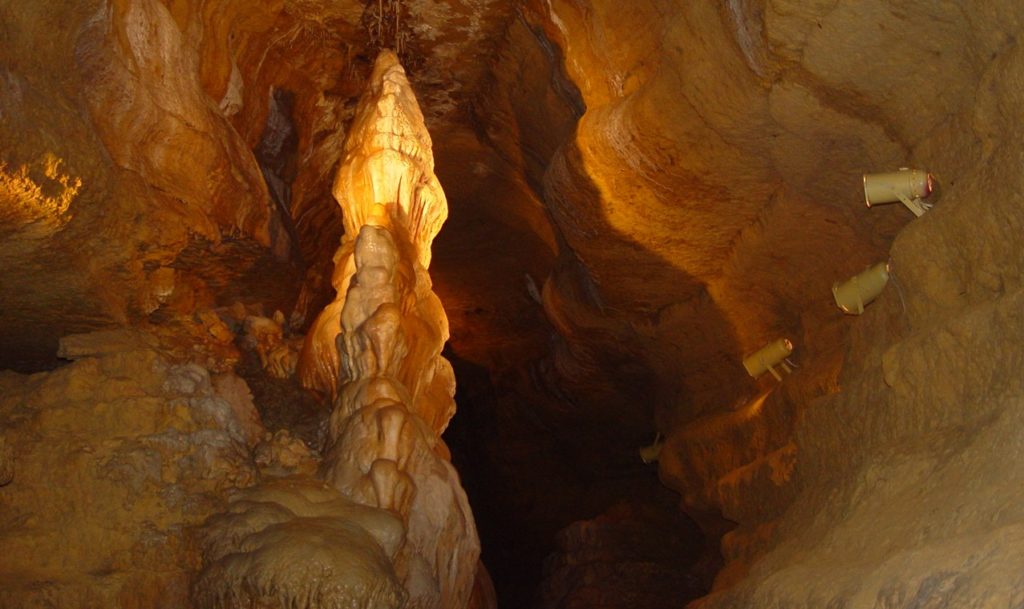 Hemsley, Jr. was not from Wisconsin but rather born in Bridgeport, Connecticut. After graduating with an M.F.A. from Yale School of Drama in 1960, he immersed himself in the theatre world as a production manager, technical director, and expert in lighting design. His professions took him all over the United States from a summer theater and restaurant in Rhode Island to the Dallas Civic Opera in Texas and eventually to a natural limestone cave in Blue Mounds, Wisconsin.

Throughout his travels, Hemsley, Jr. was a guest lecturer to many universities including Yale, Adelphi, Temple, Stanford, Syracuse, among others. He came to Wisconsin to visit a faculty member at the University of Wisconsin-Madison from 1969 to 1970. Hemsley, Jr. ultimately accepted a faculty position as Professor of Theater Lighting and Production Management at the college. Like most professors in an artistic field, he continued to travel across the world sharing his talents. According to sources, he often would bring his students along to production projects in New York to provide them real-life experience. 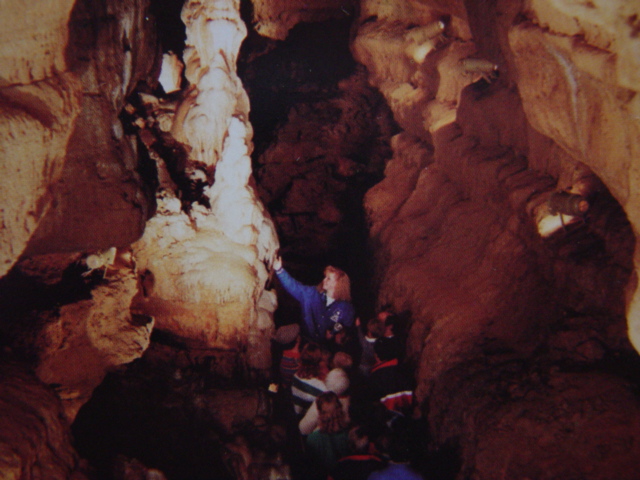 On July 1, 1978, Cave of the Mounds in Blue Mounds, Wisconsin entered a new light. After Hemsley, Jr. made his debut as a lighting designer, he installed a new theatrical lighting system at the cave attraction. The new system connected a series of light-boxes and dimmer switches that were strategically placed to dramatically highlight specific formations and areas of interest along the cave tour route. The new system encouraged the tour guide to tell the story of the cave through a “narrative of light”. Guests astounded as the lights provided direction and interpretation throughout the beautiful cave environment.

The lights in the cave have evolved since 1978, mainly to meet energy efficiency standards and display the cave’s mineral formations in as natural a light as possible. Gilbert Hemsley, Jr., the “Rembrandt of Lighting” as many called him, is still cherished for his perspective on using light design to interpret the unique underground environment for the many guests who experience it each day. 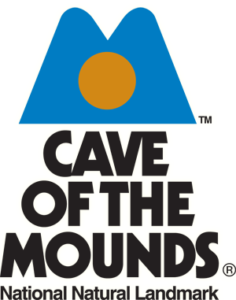